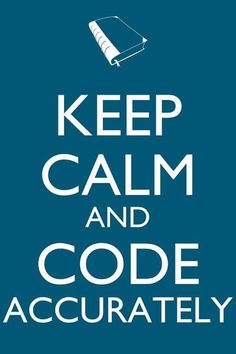 The staff at ABCS RCMS (Advanced Billing and Consulting Services) has put together seven common modifiers that are often encountered when delivering medical billing services. Modifiers in healthcare billing are used for a variety of reasons. Some of the main reasons are as follows:

The following list is by no means exhaustive, but here are 7 common medical billing modifiers:

Modifier 24 = Unrelated E/M service by the same doctor during a post-operative period.

Modifier 25 = (Very common) The medical provider did extra work on the spot.

Modifier 27 = (Not as common) Patient has multiple visits on the same day, by the same or different physician.

Modifier 51 = Multiple procedures by the same provider at the same session.

If modifiers are missing or not used correctly, claims are quickly denied or rejected by insurance payers. Healthcare practices will suffer from aged accounts, write-offs and revenue leakage if they do not have a firm grasp on the proper use of modifiers.