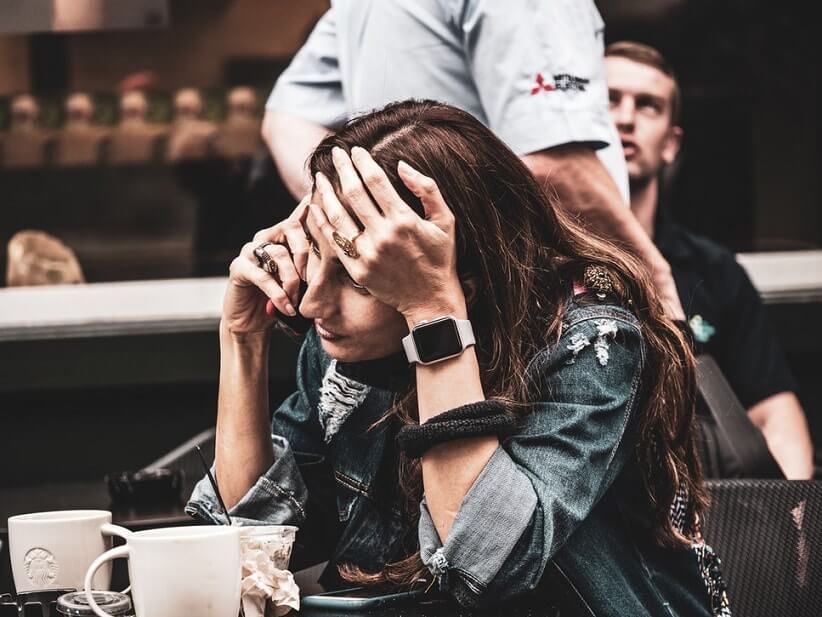 A recent medical study by researchers from Harvard Medical School; Boston University School of Medicine; the University of California, Davis at Sacramento; UT Health San Antonio and the National Heart, Lung and Blood Institute has produced some interesting conclusions. The team of researchers discovered correlations between cortisol, cognitive function and the structure of the brain.

The goal of the study was to assess the association of early morning serum cortisol with cognitive performance and brain structural integrity in community-dwelling young and middle-aged adults without dementia.

The research methods evaluated dementia-free members of the Framingham Heart Study participants. This long-term study of cardiovascular disease (CVD) first began in 1948. By 2018, healthcare professionals were able to study the grandchildren of the original 1948 cohort. This third generation of participants from the ongoing Framingham Heart Study were middle-aged with a mean age of 48.5 years. In regards to gender, 53.2 percent of the participants were women, while 46.8 percent were men.

The participants underwent cognitive testing for memory, abstract reasoning, visual perception, attention and executive function. MRI imaging of the brain was used in order to measure total white matter, lobar gray matter, white matter hyperintensity volumes and fractional anisotropy measures. In other words, the participants’ cortisol levels were measured and correlated with their performance on tests of memory and cognition, as well as their brain volume via MRI.

Researchers used linear and logistic regression to assess the relations of cortisol to measures of cognition, MRI volumes, the existence of silent brain infarcts and cerebral microbleeds. Additional factors included the voxel-based microstructural white matter integrity and gray matter density in the individual’s brain. Once the final results were adjusted for age, sex and other factors – some interesting results were found.

The research team discovered that people who had higher levels of cortisol also had reduced volume in their frontal and occipital (back-most) lobes of the brain. There were changes in white brain matter which could indicate reduced neuron connectivity. This same group of people with higher cortisol levels also performed worse on tests that required memory and recall. These test included task such as recreating a shape that had been presented to them or being asked to recall a story after a 20-minute break.

Higher serum cortisol levels were associated with lower brain volumes and impaired memory in middle-aged adults, with the association being evident particularly in women. However, it is not clear as to whether this is because women are under more stress, or are more susceptible to the effects of stress.

Earlier research had discovered a link between stress and overall brain health. For many years it was known that chronic stress can damage the brain’s structure and connectivity. Previous studies by neuroscientists at the University of California, Berkeley, have found that chronic stress triggers long-term changes in brain structure and function. Their findings might explain why young people who are exposed to chronic stress early in life are prone to mental problems such as anxiety and mood disorders later in life, as well as learning difficulties. However, not all stress is negative.

Acute and prolonged stress is hard on an individual’s developing brain. However, there is such a thing as moderate or good stress that can encourage the brain to build stronger and more resilient neurological connections. The structure of the brain is constantly undergoing changes through neuroplasticity. This means that mindset, behavior and chronic stress are never at a fixed point. This means that the human brain is able to change function and structure. A fact that was displayed in a 2012 study from Dartmouth College that demonstrated that the adult brain is resilient and can change for the better.

Given what researchers now know about cortisol and the effects of chronic stress on the brain, the results from the Framingham Heart Study participants is not surprising. Basically, being stressed out makes it harder for a person to think efficiently. It is only logical that chronic stress over the long-term might create small brain changes that over time develop into measurable changes.

At ABCS RCM, we will continue to follow additional updates about this research. Our company provides medical billing services for a variety of healthcare specialties. One of these specialties is the field of mental and behavioral health. Check back often for additional updates. For general questions about healthcare revenue cycle management, please contact us. We offer experienced medical billing solutions, credentialing services, web design/SEO/PPC and workforce management tools for human service agencies.