Can You Sue a Radiologist For Negligence? 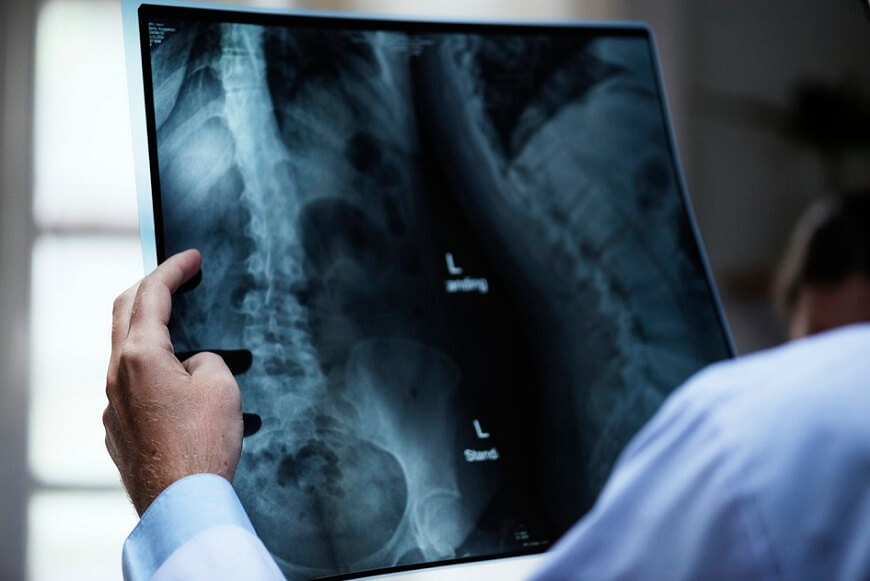 Home » Blog Articles » Radiology » Can You Sue a Radiologist For Negligence?

The field of radiology is changing and challenging. One of these challenges is the potential threat of malpractice lawsuits and claims of negligence.

The vast majority of malpractice lawsuits and claims of negligence tend to arise from delayed or misdiagnosis, childbirth injuries, anesthesia mistakes and medication errors. For radiology departments, the misreading of an image or a breakdown in communication with the treating physician are the two most likely causes of serious harm to a patient and generating an accusation of medical negligence.

For example, a jury in Indiana recently awarded a patient $15 million based on a claim of malpractice (negligence). In this case. The patient’s growing tumor, which later became stage 4 cancer, was undiagnosed by a CT scan. Both the imaging center and the individual radiologist were found liable for damages by the court in this situation.

Cases like this reinforce the fact that radiologists need to firmly understand and the principle of negligence. It is clear that radiologists are liable for medical malpractice lawsuits. A critical question is whether another reasonably competent radiologist would have noted the presence of an abnormality in a medical report.

But what is the definition of negligence?

The basic definition of negligence, according to Cornell Law School, is a failure to behave with the level of care that someone of ordinary prudence would have exercised under the same circumstances. This behavior usually consists of an entity’s actions, but can also consist of omissions when there is some duty to act. There are actually four essential components that are required in order to prove a case of negligence.

[1] A legal duty that the defendant owes to the plaintiff

[2] The defendant’s breach of that duty

[3] Plaintiff has suffered an injury

The misreading of an x-ray or MRI is one of the more common sources of negligence-based lawsuits for radiologists. According to some industry estimates, 80% of all diagnosis-based claims of negligence arise from a radiology department misreading a clinical test.

These radiology mistakes can produce severe and dangerous effects on patients. Especially in situations where a diagnosis is delayed, missed or incorrect. In the vast majority of cases where a claim of negligence is made, they usually involve diagnostic failures with cancer diagnoses.

In some situations, the message that a radiologist is trying to convey may not make it all the way to the physician or patient. These breakdowns in communication can also create claims of medical malpractice.

From a patient’s perspective, if a breakdown in communication between a radiologist and a treating physician causes harm, it is generally the case that at least one of the two doctors will be liable. Often, courts conclude that the radiologist and treating physician should share liability. As a result, the two doctors will each have to pay a portion of any award or settlement that the patient is able to win in a medical malpractice lawsuit.

These unfortunate occurrences of miscommunication and improper diagnosis were one of the main reasons for the Institute of Medicine (IOM) to publish a report titled “Improving Diagnosis in Health Care.” The report advocates that “healthcare organizations should adopt policies and practices that promote a nonpunitive culture that values open discussion and feedback on diagnostic performance.”

ABCS RCM is not a legal practice. Claims of negligence and radiology malpractice are complicated and can vary from state to state. For specific and update information about medical negligence and surrounding liability concerns for radiology departments, connect a reputable and experienced law firm.

For additional questions about this topic reach out to us. At ABCS RCM, we offer experienced medical billing and credentialing solutions as well as affordable digital marketing.