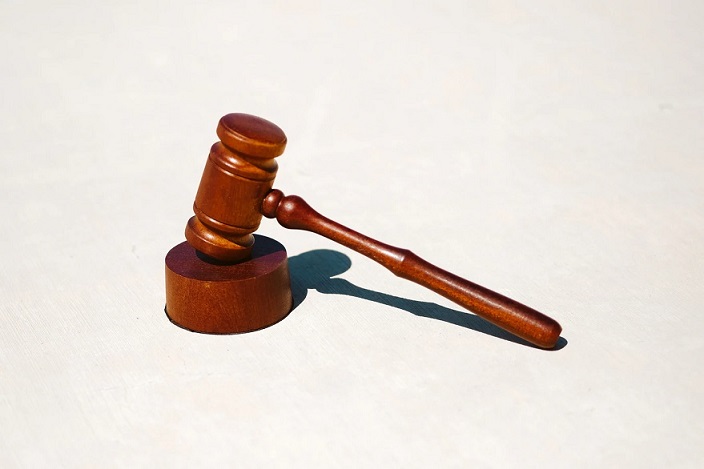 Recently, the insurance provider Cigna has been accused of underpaying claims submitted for mental health treatments by healthcare professionals and patients. Insurance plans now include mental health coverage, which has generated lawsuits surrounding the reimbursements for these services.

According to a news release from Bloomberg law, Cigna is accused of underpaying out-of-network insurance claims. More specifically, these are claims for substance use disorder which is an increasingly common diagnosis due to the opioid epidemic.

United Behavioral Health (UBH), a subsidiary of United Health Group, as a large insurance provider is routinely in the news. For example, they were included (as well as other insurance providers) in the debate surrounding insurance coverage for more expensive gene therapy treatments.

Documentation from the lawsuit has the accusers comparing this current case to another United Health Group (UHG) lawsuit from 2008. In this case, a United Health Group subsidiary was accused of systematically underpaying medical providers who submitted behavioral health insurance claims. The UHG subsidiary in this instance was a company by the name Ingenix. In the end, after an investigation by the state of New York, the case was settled for $350 million.

United Healthcare has denied the allegations of targeting out-of-network claims with reduced reimbursement rates. UHC has stated that they are committed to helping individuals gain access valuable behavioral health services.

There have been other lawsuits surrounding the topic of mental health treatments and reimbursement amounts for these services. Here are few of the previous lawsuits were insurance providers were accused of adhering to discriminatory reimbursement practices in regards to behavior health services:

This class-action lawsuit went to trial in 2018. The case centered around the insurance company’s refusal to provide health coverage for TMS therapy. TMS was officially approved by the FDA for the treatment of depression back in 2008. However, Aetna felt that the therapy was still to experimental and investigational. Ultimately, the plaintiffs won, and Aetna had to reprocess the insurance denied claims and pay roughly $6.2 million to settle the lawsuit.

Also, in 2018, a lawsuit was initiated against Oxford Health Insurance which is a subsidiary of UHC. The lawsuit accused the insurance company of using reimbursement policies that discriminated against mental health providers who were psychologists and master’s level clinicians. The plaintiff argued that these policies created an arbitrary reimbursement penalty on some behavioral health insurance claims. To the author’s knowledge, the outcome of the case is still pending.

Outside of the medical specialty of behavioral health, Cigna has recently experienced other reimbursement-related lawsuits. According to Law360, A radiology lab is suing Cigna due to denied payments for COVID-19 related services. The radiology lab is accusing the insurance provider of improperly denying claims for services rendered. In this instance, the lab provided diagnosis and treatment for services related to COVID-19.

Cigna has argued that the claims were duplicative, while the plaintiff argues that the insurance company has violated terms of the CARES act. The case is ongoing. Check back later for future updates.

There are already other outside forces and trends such as machine learning and artificial intelligence changing the field of radiology. It will be interesting to see how the courts interpret COVID-19 insurance claims for this medical specialty.

These lawsuits display some of the complexities that are involved in the insurance claims process. It is sometimes a challenge to correctly submit claims to insurance providers in a timely manner. Especially when taking into consideration the need for a preauthorization for certain procedures and treatments.

For questions about this article or other revenue cycle management topics contact the staff at Advanced Billing & Consulting Services (ABCS). They have been providing medical billing, credentialing and other supportive services since 1997. For more information about their services, call them at 614.890.9822.