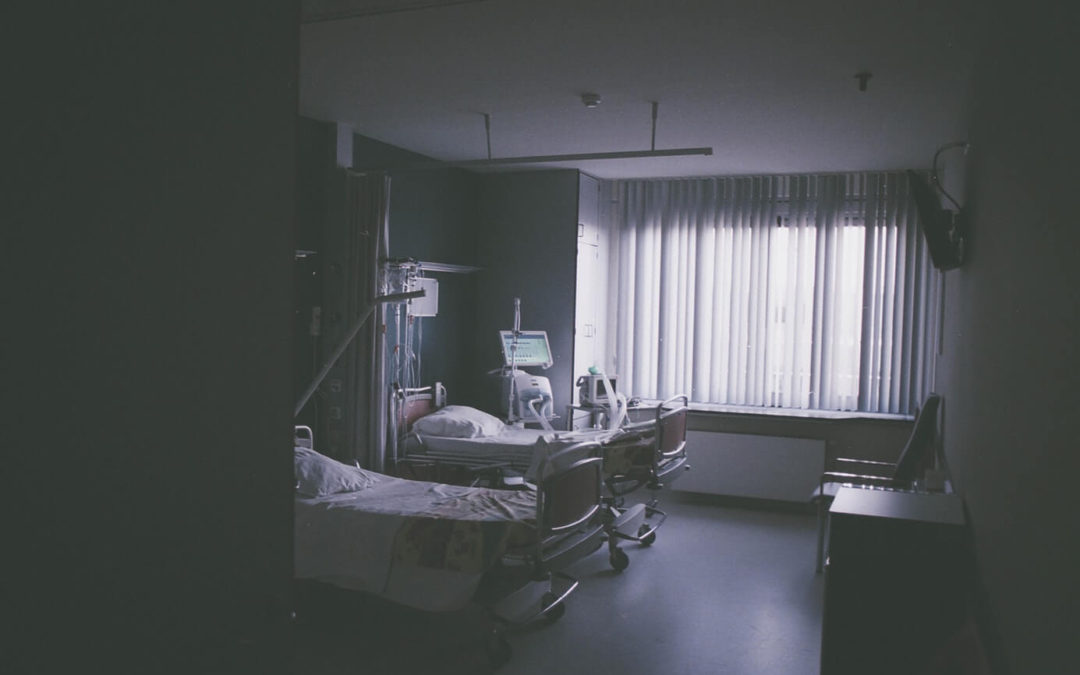 As of January 2018, the Ohio Department of Medicaid has revoked the license for Arbors East, Columbus East OPCO LLC located just across the interstate from Mt. Carmel East Hospital in Columbus, OH.

This nursing home closing is part of a larger trend, with the Ohio Department of Medicaid recently closing another facility on the near east side of Columbus. Bryden Place, located in the Old Towne East neighborhood, was closed by the state of Ohio due to neglected residents, inadequate medical care and unsanitary living conditions. The investigations of dangerous nursing homes have occurred all across central Ohio.

At many of these facilities, the inspection reports often look very similar. Often there is a lack of staff oversight and training, unnecessary prescribing of medications to residents and general overall negligence. There is usually a failure to comply with health and safety requirements set by the U.S. Centers for Medicare and Medicaid Services.

Persistently failing state inspections based on poor health inspections, inadequate staffing levels and low-quality measures are often unifying traits for most of these facilities. After there are enough reports of substandard quality of care, officials will usually revoke a nursing home’s license which will terminate the facility’s Medicare and Medicaid reimbursements. Furthermore, many of these facilities are required to pay fines and receive a “much below average” ranking on the government’s online nursing home rating system.

In these cases, the Centers for Medicare and Medicaid Services (CMS) often work with Ohio state officials in order to monitor the health and safety of residents. CMS and state officials also must work to assure appropriate relocation of Medicare and Medicaid residents to better facilities. Medicaid will often continue to pay for care at these failing facilities for up to 30 days, or if they desire and are able, receive Medicaid-funded health services in a home setting.

The goal of Medicare and Medicaid is to have people receive a level of care that is healthy, safe and dignified. This was the focus of Medicare’s redesign of its nursing home rating system back in 2014.

However, the broader trends on the national level are still troubling. Failing nursing homes that are initially audited by the Department of Medicaid and cited by the government for providing dangerous care, sometimes stay open.

According to federal health inspection data, more than half of all nursing homes can receive poor health and safety ratings, but can still be in operation. Violations ranged from patients receiving the wrong medication, lack of protection from violent or bullying residents and staff members, or staff neglecting to inform doctors and families about recent injuries. In addition, these problem facilities often suffer from an insufficient amount of registered nurses and other skilled healthcare professionals.

It is always beneficial that dangerous nursing homes are closed, but this does not address the fact that the elderly population is growing quickly in the United States. There are more than 15,000 nursing homes and assisted living facilities across the nation, yet this number is still not enough. Better medical treatments, longer lifespans and the aging of the Baby Boomer generation are responsible for much of this trend.

At ABCS RCM, we will continue to watch this healthcare trend and monitor the solutions that the American healthcare system provides in order to offer quality care to an expanding population of elders.

For more information about this trend or questions about healthcare credentialing, medical billing and HCBS Medicaid Waiver Provider account management –  please CONTACT US.

U.S. News provides a listing of the best nursing homes near Columbus, OH.