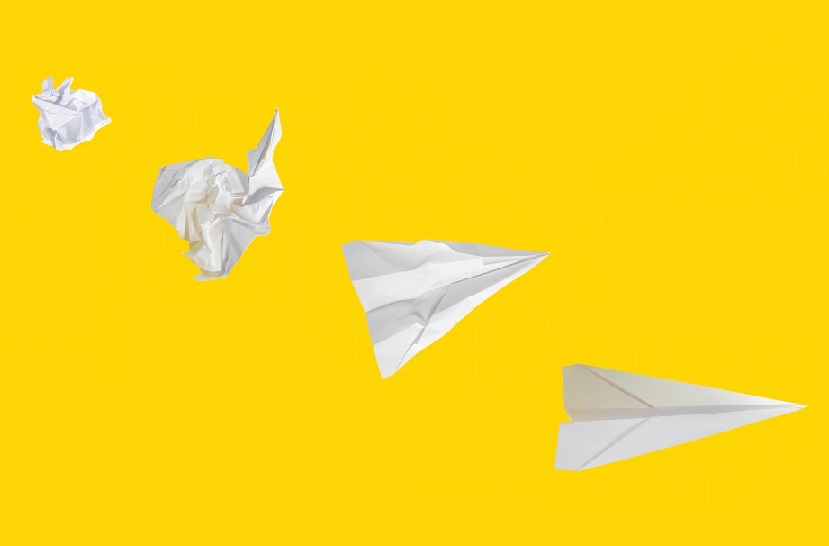 The proper use of billing modifiers is an important part of any healthcare revenue cycle management process. If inaccurate data is submitted, during this task, the cash flow for a medical practice or facility can experience a significant downturn.

Denied claims, aged accounts and expired timely filing limits will start to decrease a healthcare practice’s cash flow. However, an organized back office will catch many of these RCM issues. These problems occur due to missing steps in the overall medical billing process. A few of these crucial steps include correctly applying preauthorizations, procedure codes and modifiers.

For example, prior authorization or preauthorization may be required for some procedures in order to ensure that the delivered treatment is a medical necessity.

This means that an agreement from the insurance payer is required in order to cover the cost of the delivered medical services. If this authorization code is missing from claim submission, it will likely be denied by the insurance payer. For these instances, having the proper preauthorization code ahead of time will speed up the process and optimize the overall billing process.

If claims are rejected, and a prior authorization was not obtained, there are ways to re-submit these claims. However, there is no guarantee that insurance payers will pay these claims.

A similar concept is the underlying principle for the Centers for Medicare & Medicaid Services (CMS) HCPCS Level II codes and modifiers. The level II HCPCS procedure codes tend to contain information that is not included in the AMA’s CPT codes such as modifier codes for Medicare, Medicaid and private insurance.

Overall, there are three types of CPT codes that are maintained by the AMA:

In addition, the AMA has established several modifiers that are intended to be used with CPT codes. These modifiers provide more detailed information about the service which were delivered at that time. These uniform code guidelines greatly increase the administrative accuracy of back offices in healthcare facilities and medical centers.

In fact, properly using these codes is one way to prevent denied claims and greatly reduce write offs. However, an inaccurately used modifier can create problems with the claim’s submission process as well as a practice’s cashflow. Reimbursement rates from claims are directly impacted by the proper use of modifiers.

When submitting claims to an insurance payer, modifiers are added in order to create a higher level of code specificity. In this way, the claim more accurately represents the procedure which was performed.

Modifier 24 = Unrelated E/M service by the same healthcare practitioner during a post-operative period.

Modifier 25 = The clinician did extra work at the time of the procedure.

Modifier 51 = Multiple procedures by the same provider at the same session.

Modifier 76 = Repeated by the same medical provider on the exact same day, but during separate sessions (Note, this excludes surgical codes).

Modifiers are updated on an annual basis, so insurance payers have some leeway in how they acknowledge modifiers. Each insurance payer is free to assign unique rules as to how each modifier is used, especially after a major CPT update. This means that healthcare back offices need to regularly verify that they are properly using the most up-to-date modifiers when submitting claims.

Some insurance companies will not solely focus on modifiers or how they are applied, due to already agreed upon contractual reimbursement levels based on procedure/revenue codes.

For example, United Healthcare Oxford has in their Modifier Reference Policy (CES) a detailed list of commonly used modifiers. The insurance provider states that they will consider reimbursement only when a modifier has been used properly. However, procedure codes and their appropriate modifiers can be impacted by other United Healthcare Oxford reimbursement policies.

However, it is almost always the best policy to check with the insurance payer just to be sure. Phone calls and emails are some of the best tools for making sure that a medical center’s back office is up-to-date on all of their payer’s guidelines for reimbursement. For a healthcare practice, spending time on this task will produce financial benefits in the future.

They are an Ohio-owned and operated company, with locally based and experienced medical billing specialists.