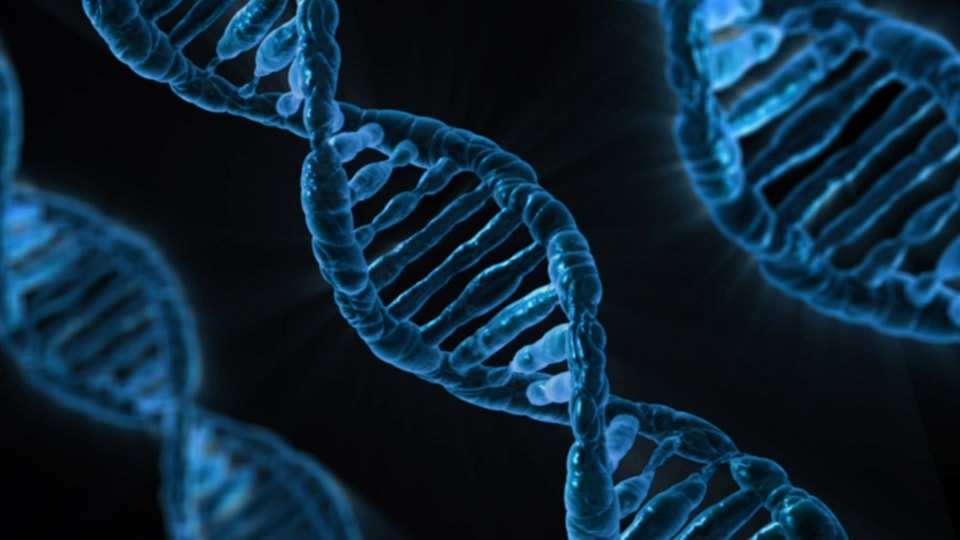 Numerous science fiction movies and novels have alluded to the practice of designing humans or changing our genetic composition at the DNA level. Increasingly, this science fiction fantasy is becoming a reality. In 2017, scientists in the United States successfully eliminated specific genes from scores of human embryos. This genetic material was deleted because it was the source of a genetic heart condition known as hypertrophic cardiomyopathy. The revolutionary process was performed using the gene editing tool known as CRISPR – CAS9.

The gene-editing procedure using CRISPR was so effective that scientists are now considering clinical trials. This would require the gene edited embryos to be brought to full term during a pregnancy and eventually live birth. The children from these births would be monitored in order to verify that the genetic heart defect had been eliminated.

This means that in the near future, we could start to see the permanent curing of previously incurable genetic diseases. Germ-line modifications, or a change that is passed on to future generations, will repair genetic defects at the embryonic stage of development. So, individuals who receive this DNA modification treatment will have effectively eliminated this genetically-based disease from their family’s lineage. This is a promising tool for the future of disease prevention.

Other uses for the gene-editing tool CRISPR are in the areas of agriculture and agribusiness. Companies like Monsanto have already started utilizing this gene-editing technology in order to produce larger crop yields, gain resistance to pests or create more drought-tolerant plants. Potatoes, wheat, tomatoes rice, corn – all of these crops are currently, or soon will be, using this new technology.

Permanently curing fatal genetic diseases or creating crops to produce more food is one thing, but other ethical concerns need to be addressed. Is this gene editing technology opening the door to designing custom-babies and introduce changes to the human gene pool that are still unknown? These edits will permanently change any species on which it is performed. Will all of the benefits of CRISPR be overshadowed by the potential for abuse? The genie is out of the bottle, so this technological ability is not going away. The debate will only deepen as gene-editing becomes more common. This is one of the many medical and technological breakthroughs that we are following at Advanced Billing and Consulting Services (ABCS).

Five Things to Know About the Latest Gene Editing Breakthrough