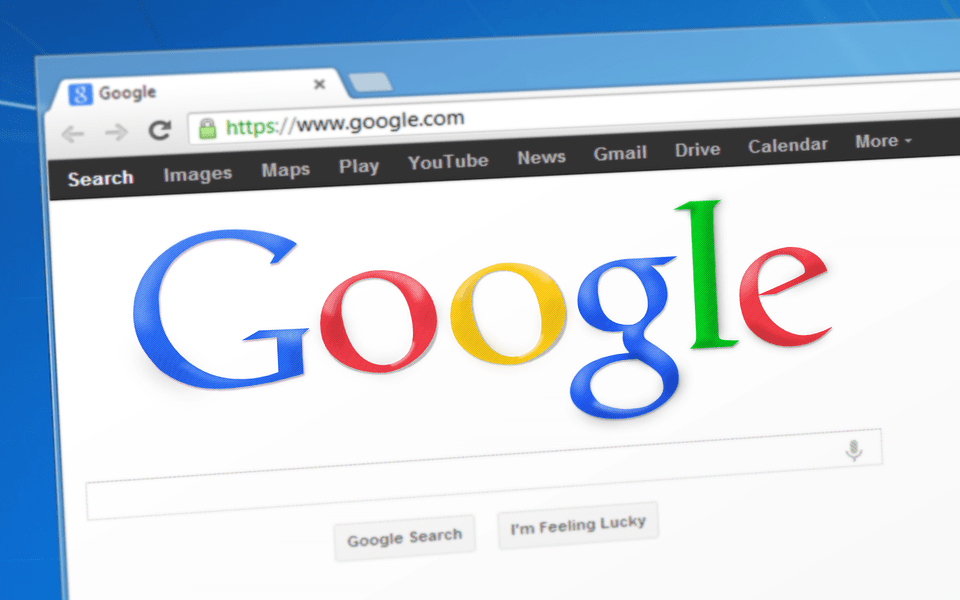 In September, Google announced that their AdWords program will suspend pay-per-click advertising for addiction treatment services. The tech giant’s change in advertising policies pleased the National Association of Addiction Treatment Providers (NAATP). The group stated on their website that “this is a significant and welcomed move given the tremendous abuses we see on the internet.” In fact, according to the NAATP, the topic of paid search engine advertising was one of the most heated sessions during the groups national 2017 conference in Austin, TX. Bloomberg news reported that at this particular session Josh Weum, a Google contractor, explained the company’s digital marketing business and how it relates to the $35 billion addiction treatment market. Google argues that their AdWords program “is the most efficient way for the addicts who can afford treatment.”

However, some addiction treatment and behavioral health providers are concerned with “AdWords keyword auction system.” This system allows a person or a group with the most money, to rank the highest in Google’s search results. NAATP members acknowledged that their field needs to stay up-to-date with current internet search practices, but they also want Google to act more responsible when they provide paid search advertising services to consumers. Mainly because some of the paid advertisements for addiction treatment/counseling are deceptive or outright illegal.

One major addiction treatment advocate that initially argued for Google to change their AdWords policies was Greg Williams who is a co-founder of the not-for-profit awareness and advocacy group Facing Addiction. Williams became heavily involved in the attempt to limit AdWords/pay-per-click sales while working separately with Google on an addiction awareness and treatment advocacy project last year. Williams found that when his organization tried to market its message on the internet, the group could never gain the top spots on Google’s search engine results page (SERP). According to Behavioral Healthcare Executive’s website, “Williams says his team found that four out of the five top-selling and most costly AdWords in the healthcare space—not just in the addiction specialty, but in the entire healthcare industry—are keywords related to addiction treatment.” Even with a grant from Google, his not-for-profit organization could not achieve the top spot on Google’s SERP. This was mainly due to the fact that for-profit addiction treatment centers had priced his group out of the AdWords marketplace.

Interestingly, law enforcement officials in Florida have arrested the owners and operators of illegal addiction treatment centers. Due to the nature of Google’s AdWord algorithm, it is possible for users of the system to actually engage in criminal activity while still using Google’s AdWords marketing system. This means that it is more of a challenge to distinguish legitimate treatment centers from deceptive facilities. The internet links that rank at the top of the SERP, are not necessarily the most successful at addiction treatment. Instead, these internet links may be from a company that has simply paid Google the most for the top search result. According to the New York Times, this fact became apparent during a 2016 Florida grand jury trial. During the trial, the jury noticed that questionable treatment programs were being marketed online. One of the jury members stated that “online marketers use Google search terms to essentially hijack the good name and reputation of notable treatment providers only to route the caller to the highest bidder.”

Questions about this topic or addiction treatment billing services?  CONTACT US