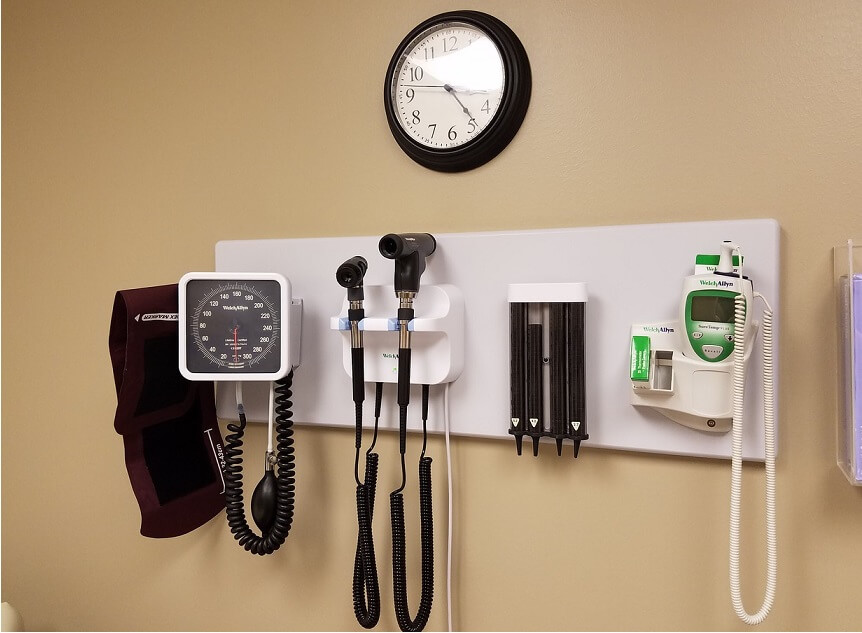 Recently, there have been a few high-profile, big healthcare mergers in the news. These range from Bayer purchasing Monsanto, CVS Health’s planned acquisition of health insurer Aetna and Cigna’s plan to purchase Express Scripts.

These mergers display the trend in the healthcare marketplace of smaller companies being absorbed by larger corporations. A trend that is continuing with the potential merger of Humana by a corporation that is fairly new the healthcare – Walmart.

Companies like UnitedHealth Group Inc. is the parent of the largest U.S. health insurer and a major pharmacy-benefit manager. In recent years, UnitedHealth Group has expanded with a growing array of physician practices, urgent-care clinics and other healthcare assets.

Not to be left out, Humana has also moved aggressively into the home care and hospice businesses, as well as creating closer ties to physician groups and hospitals. Humana advocates that, as an insurance provider, they can better integrate and manage care for individuals who receive Medicare benefits.

Currently, as of June 2018, Humana controls 4.9 million Medicare Part D drug plans. As a point of reference, the insurance company Aetna had attempted to acquire Humana back in July of 2015. However, the merger was blocked by a federal court ruling. Now, three years later, another attempt is in the works to acquire Humana.

On March 29, it was reported that the Walmart Corporation was in preliminary talks with Humana. A merger between Walmart and Humana would help to strengthen Walmart’s position as a more substantial healthcare provider. This deal would also position Walmart as a potential competitive threat to health systems and hospitals.

A Walmart-Humana merger could create a healthcare delivery experience that perhaps offers fewer options, but is more efficient and inexpensive. The retail giant already operates 4,700 pharmacies nationwide as well as a number of clinics in Georgia, South Carolina and Texas. Combining Humana’s resources with Walmart’s retail efficiencies would allow the company to expand outpatient capabilities and, most likely, make Walmart a direct competitor for low-cost outpatient offerings.

Aside from more affordable and efficient healthcare, Walmart’s negotiating power for employee health benefits would benefit from a merger of Humana’s data and infrastructure. This blending of company resources would likely lower the corporation’s total healthcare-related operating cost. If Walmart does acquire Humana, it would be the biggest retail giant’s largest acquisition to date with purchase of roughly 37 billion dollars.

As a point of reference, the Walmart Corporation has a current market value of $260 billion. The health insurance landscape would change, with Walmart becoming one of the largest health insurers in the United States.

However, a potential point of conflict could occur due to the fact that Walmart is currently part of a co-branded Medicare drug plan with Humana that directs patients to Walmart stores. This partnership offers a prescription drug plan that can save customers up to 20 percent in drug prices. More recently, Humana announced that it would form a partnership with Walgreens.

The insurance provider stated that it plans to pursue partnerships and smaller arrangements, while focusing its Medicare Advantage business. The Humana & Walgreens partnership has some industry observers speculating that the Walmart merger is no longer an option.

On a similar note, in August, Anthem and Walmart announced that their two companies were collaborating in order to increase access to over-the-counter medications to seniors in the insurer’s Medicare Advantage plans. As an insurance provider, Anthem operates Blue Cross and Blue Shield (BCBS) plans in a total of 14 states.

The Anthem & Walmart partnership will allow individuals in Anthem’s Medicare Advantage plans to use OTC plan allowances to purchase OTC medications and health-related items. The program is scheduled to start in January 2019.

Whether the Walmart-Humana merger is really dead will not change the fact the healthcare industry is still in the midst of forming partnerships and consolidating. The traditional players like UnitedHealth Group, Aetna, Humana and Cigna are all competition for marketplace dominance.

The healthcare industry is also seeing a greater number of companies that are new to the industry such as financial corporations like Chase and Berkshire Hathaway and big tech companies like Google, Apple and Amazon. The future is uncertain, but more company mergers and healthcare marketplace disruptions will occur over the next few years.