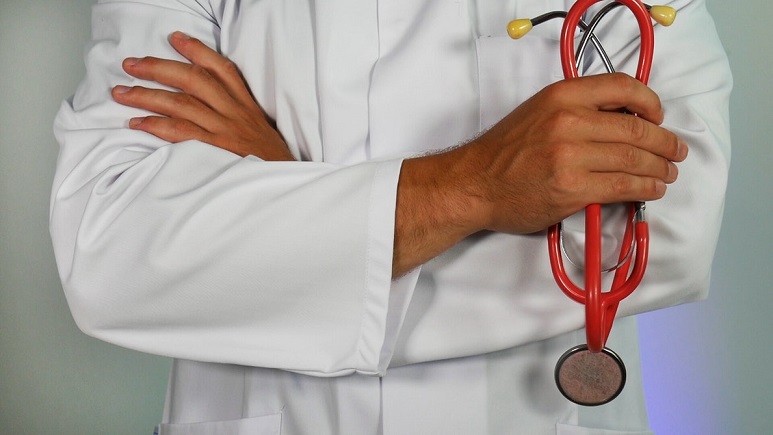 In general economics, it is understood that any highly-concentrated industry, will likely produce less competition, reduce consumers’ choice while increasing the price for goods and services. It was for these reasons that the U.S. Government Accountability Office (GAO)researched the topic of healthcare insurance companies with the largest market share in each U.S. state.

Specifically, the GAO study is based on the principle that a highly concentrated health insurance market could indicate less competition. This in turn would directly impact businesses and individuals’ choices of healthcare plans as well as the costs of premiums and deductibles. In data from 2011 through 2016, the GOA reports that overall enrollment in private health insurance plans continued to become concentrated among a small number of insurance companies.

By 2017, according to Forbes, the top two insurers control more than 50 percent of the healthcare insurance market in most of the United States. In these areas with limited insurers, insurance premiums are higher. However, researchers found that adding one more insurer to an ACA marketplace reduces premiums for everyone in that market by an average of 4.5 percent.

For medical practices and health systems, the major health insurance providers have a substantial impact on reimbursement policies as well as in-network versus out-of-network status.

Research by the AMA shows that there has already been a serious decline in competition among health insurers with nearly 3 out of 4 metropolitan areas rated as ‘highly concentrated’ according to federal guidelines used to assess market competition. Roughly, 41 percent of U.S. metropolitan areas have a single healthcare insurer with an individual commercial market share of 50 percent or more. Other studies by the AMA show that half of all states had commercial health insurance markets that were less competitive in 2017 than during the previous year.

A recent article from Becker’s Hospital Review points out that there are at least 37 of 50 states plus the District of Columbia, the three biggest health insurers held 80 percent of the individual exchange market from 2015 to 2017. The article actually list the health insurer with largest individual market share in all 50 U.S. states.

Yet, the term “largest portion” is somewhat vague. For a frame of reference, here are the states with the largest and smallest individual market share controlled by one healthcare insurance provider.

In the state of Ohio as well as in the surrounding states, there are a few insurance companies that provide the largest portion of healthcare coverage. However, Ohio and many of the neighboring states are less concentrated than the national average.

ABCS RCM provides revenue cycle management services for a variety of healthcare specialties. Beyond medical billing services, they also offer insurance credentialing, online marketing and workforce management tools for agencies that provide services to the I-DD community. For additional questions about this topic or medical billing in general, please contact the staff at ABCS RCM.