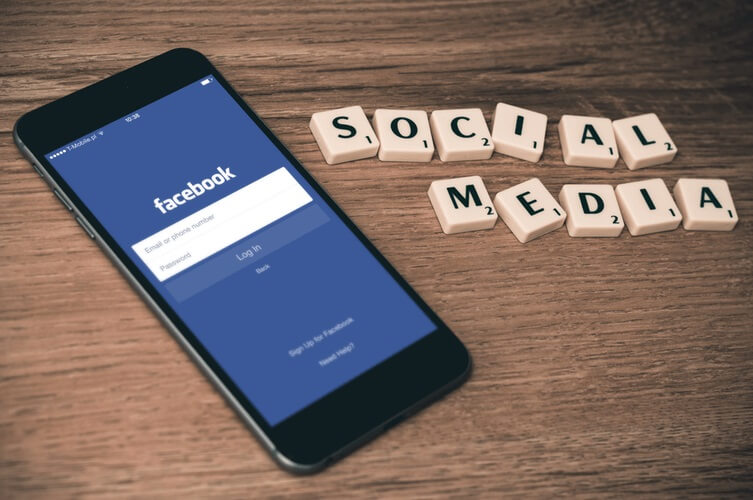 Both Smartphones and Facebook are tremendously popular in U.S. society. Their success and influence have far exceeded the initial expectations of the original inventors. This popularity is allowing both smartphones and the social media company to slowly move into healthcare.

Yet, due to the rapid adaptation of these new technologies, many Americans are not fully aware of how popular smartphones and social media websites like Facebook truly are. With this in mind, here are a few facts about both the usage patterns of smartphones and Facebook in U.S. society.

The Rise of the Smartphone:

According to data from November 2016, roughly 75 percent of American adults report that they own a smartphone. A sizable increase from 2011, when 35 percent of adults stating that owned a smartphone. In this time period, ownership of smartphones more than doubled. This makes these devices one of the most rapidly adopted consumer technology in history.

As a general trend, smartphone usage is more common for affluent, younger people. However, all income levels and age groups are quickly adopting and using these mobile devices. For example, 92% of 18 to 29-year-olds state that they own a smartphone. In comparison, only 42% of those who are 65 years old (or older) own a smartphone.

More recently, the largest increase in phone ownership was for lower-income Americans and Americans over the age of 50.

The growth in Facebook users has mirrored the rise of social media platforms. When the PEW Research Center started tracking social media adoption in 2005, only 5% of Americans said they used these communication platforms. By 2017, the number of adults who use social media had expanded to 69 percent. For younger American adults, between the ages of 18 to 29 as of 2017, 86 percent of them use some form of social media.

Facebook is an immensely popular social media platform among adults and is a highly profitable company. In 2012, 54 percent of U.S. adults use Facebook. But, by early 2018 this number had grown to 68 percent. Out of the adults that use Facebook, according to data from January 2018, 74 percent of them visit the social media website at least once a day.

The social media channel is no longer the most popular platform among U.S. teens ages 13 to 17 years old. As of research from March and April 2018, the most popular social media websites for teens are YouTube, Instagram and Snapchat. Yet, Facebook is still used by nearly 50 percent of U.S. teens. In fact, Facebook realized that its popularity among teens was declining. This motivated the company to purchase the social media platform Instagram for one billion dollars in April 2012.

Facebook is significate social media company in 2019. It is no longer the darling of the 13 to 17-year-old age group, but through purchasing other popular social media channels; the company still has exposure to this age group. What will will happen to the company in the next 5 to 10 years is far from clear. But, Facebook as a social media destination will likely continue to be used by millions of Americans.