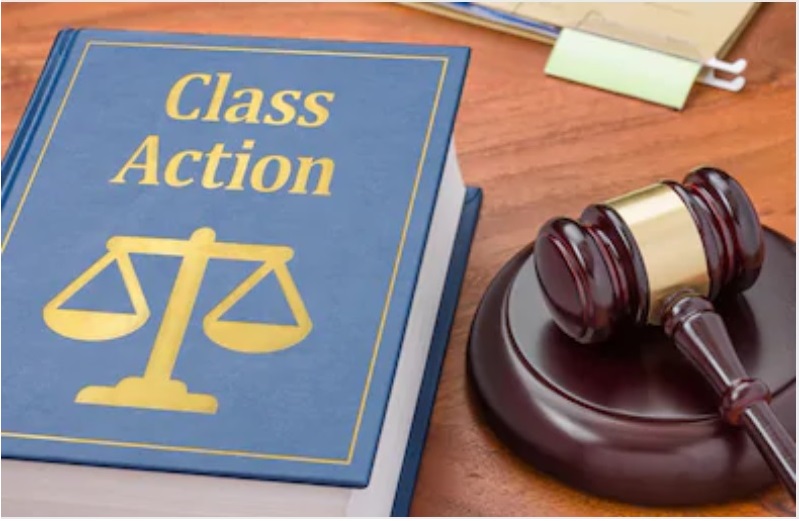 Transcranial magnetic stimulation (TMS) therapy is a treatment option for medication-resistant depression. TMS therapy is a covered benefit by most health insurance plans, but is usually subject to a plan’s medical necessity policies and may require prior authorization. As a medical procedure, TMS was first approved by the FDA in 2008.

Far from being experimental or unproven, according to the TMS device manufacturer NeuroStar, TMS therapy was first included in the 2010 American Psychiatric Association (APA) Practice Guidelines for the Treatment of Patients with Major Depression. These APA guidelines actually provide recommendations to psychiatrists on other mental health professionals on how to best treat illnesses like depression. TMS therapy has shown promise in helping people with treatment-resistant depression.

A Brief Summary – the FDA and Transcranial Magnetic Stimulation:

In October 2008, transcranial magnetic stimulation was first cleared by the U.S. Food and Drug Administration as a treatment for depression. In 1985, doctors and psychiatrist tested this treatment by placing magnets that conducted small electrical currents on the surface of the brain.

Since the 1980s, this technology and treatment outcomes have greatly improved. Due to patient success rates, the FDA permitted marketing of TMS as a treatment for major depression in 2008. Later, by 2013, the FDA included TMS treatments as a viable option for treating pain associated with certain migraine headaches.

The expansion of TMS treatments for additional mental health conditions has only continued. In August, 2018 the FDA permitted the marketing of the Brainsway Deep TMS System for the treatment of obsessive-compulsive disorder (OCD). Researchers stated that since transcranial magnetic stimulation has shown its potential to help patients suffering from depression and headaches, the treatment can likely help other health conditions.

The use of magnetic fields to stimulate neurons in the brain, has grown substantially since the first device was cleared for use over a decade ago. As of August 2018, there are seven different companies that have been cleared by the FDA for marketing TMS devices for depression. Some of these TMS devices have also been cleared to treat pain associated with migraine headaches, though this procedure involves shorter magnetic bursts than those used for depression.

Due to all of these facts, it is surprising that insurance companies are hesitant to cover these FDA approved treatments.

In May 2017, a class action lawsuit against Aetna was granted by a U.S. District Court judge in Connecticut. The class action centers on denied mental health claims that were submitted to the insurance provider. Aetna insurance is accused of improperly denying claims for transcranial magnetic stimulation, which is becoming an increasingly common treatment option for severe depression (major depressive disorder). Clinicians and patient advocates have previously argued that Aetna displays a common practice of systematically denying insurance coverage for transcranial magnetic stimulation.

Incidentally, the class action lawsuit includes anyone who had their TMS claims rejected by Aetna on the grounds that the therapy was too new and untested. The class action certification also applies to anyone whose claims are denied in the future.

In this case, at least 458 people who received TMS treatment, had their claims denied by Aetna based on the argument that TMS was too experimental. Efficiently submitting accurate claims to insurance providers is challenging enough. Healthcare providers and patients found Aetna’s TMS policy to be overly restrictive.

The lawsuit against Aetna also includes 646 people whose requests for pre-authorization for TMS services were denied by the insurance carrier. The plaintiffs believe that Aetna’s TMS policy violated fiduciary obligations under the Employee Retirement Income Security Act. They also advocate that Aetna violated the terms of people’s health plans in order to minimize reimbursement cost and maximize Aetna’s profits.

The class action lawsuit against Aetna went to trial in 2018. A key issue was whether Aetna’s refusal to provide insurance coverage for transcranial magnetic stimulation violated federal law. The insurance provider argued that their reimbursement policies were based on the principle that TMS was an experimental and investigational type of therapy.

If the plaintiffs prevail in this class action, an estimated 1,100 people who were denied treatment by Aetna would get to have their insurance claims reprocessed. Aetna would then have to pay each claim, which could range from $10,000 to $20,000.

By February 2019, the plaintiffs had prevailed in their case against Aetna. The insurance provider agreed to pay out $6.2 million to settle a class action lawsuit. This ended a nearly four-year-long case over denied claims and reimbursements for TMS therapy insurance claims.

Similar cases involving insurance reimbursements for behavioral health treatments are working their way through the court system. In August 2018, a federal judge is allowing a lawsuit against Oxford Health Insurance to proceed through the court system. The parent company of Oxford Health is UnitedHealthcare Insurance Company and UnitedHealth Group, Inc.

Mental health practitioners argue that Oxford Insurance only reimburses out-of-network psychotherapy provided by psychologists and master’s level clinicians at rates 25 to 35 percent less than the rates paid for services received from medical doctors. This insurance reimbursement discrepancy still exists even if the medical doctors possess no specialized mental health training.

The plaintiffs in this class action lawsuit believe that Oxford’s reimbursement policy artificially devalues psychotherapy as a healthcare specialty. They believe that these reduced reimbursement rates actually restrict access to behavioral/mental health benefits and that violate the Federal Parity Act as well as provisions in the Affordable Care Act.

ABCS RCM is a revenue cycle management company that provides billing services for a variety of healthcare specialties. This includes providing experienced billing and credential services for behavioral/mental health professionals. For additional information about this topic or general questions about healthcare revenue cycle management, please contact them. As an Ohio-based company, besides offering medical billing services, they also offer website design/PPC and workforce management tools (SaaS) for I-DD agencies.