Major Ohio Health Systems Expand Their Presence in the State 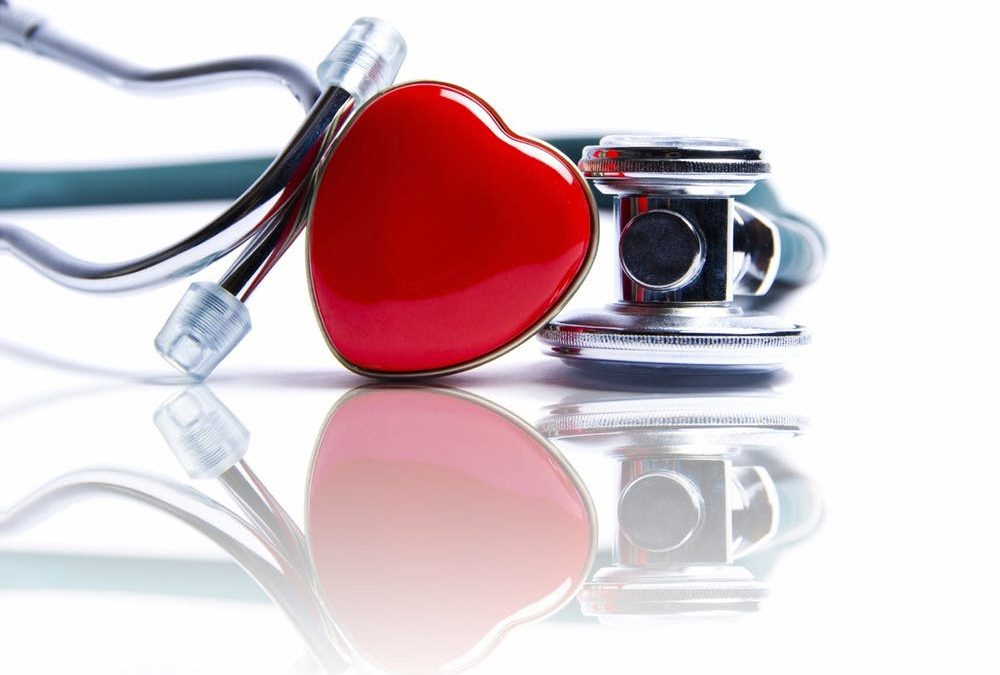 Three major health systems in the state of Ohio have recently expanded, or plan to, expand their presence in the Buckeye state. Cleveland Clinic, OSU Wexner Medical Center and OhioHealth are all expanding their healthcare delivery footprint. This growth displays the fact that healthcare is a major industry in the state of Ohio.

The Cleveland Clinic has been steadily expanding its medical presence in other states as well as other countries. With this fact in mind, it is no surprise that the health system is building a new facility in Mentor, OH.

The new location will deliver both inpatient and outpatient services as well as have an emergency department. The new hospital is part of Cleveland Clinic’s plan to grow its patient base. Their goal is to double the number of patients that they currently possess by growing their base in Ohio.

The clinic’s facility in Lake County will create an additional healthcare presence in the area. Two other hospitals already exist in the vicinity which has caused some industry observers to question whether the area can support multiple medical facilities and hospitals. A situation that creates a more competitive healthcare market for providers.

However, Mentor area officials have stated that they believe competition in the delivery of healthcare services is beneficial for the overall community. There is an aging population in the region, so all hospitals will have ample patient volume. Officials from the Ohio Hospital Association stated that it is actually common for multiple health systems to exist in the same geographic area. They state that the final growth of the hospital will be based on the healthcare needs of the surrounding community.

The clinic’s actions are part of a larger campaign to attract more new patients both within and outside the state of Ohio. Part of this growth is projected to occur through the delivery of telemedicine / telehealth services as well as the growing need for population health. This growth is providing them the opportunity to invest in their home state and core infrastructure.

In Central Ohio, the Ohio State University Wexner Medical Center is also expanding its healthcare footprint. OSU Medical Center has purchased land near Columbus in Dublin, OH. The health system plans to expand its outpatient care facilities. They have already purchased other locations in Northeast Columbus and Powell. The new healthcare centers will provide a variety of medical services.

Officials from the OSU Wexner Medical Center feel that they need to “be more competitive in terms of access and convenience” in regards to outpatient medical care. They advocate that there is a demand for quality healthcare services in these regions. Having a location that is in based in Central Ohio, but is spread out in the surrounding area creates a convenience of access for current and potential patients.

OhioHealth is continuing the trend of building smaller or medium-sized facilities within communities so that can provide services closer to aging populations. The Columbus-based health system recently opened a hospital this in Grove City, which is just south of Columbus. The 26-bed healthcare facility is a model for future geographic expansion for OhioHealth.

The Grove City location, similar to other examples in Ohio, is providing healthcare services in a community hospital setting. A setting that has a smaller footprint in a community, but is near a growing population center. This expansion South Central Ohio has continued, with the acquisition of Berger Health System in Circleville.

All of these health systems are careful with their resources which have allowed them to grow both physically and digitally. However, the growth of all three of these systems in Ohio, reflects a larger demographic trend in U.S. healthcare.

Much of this growth is based around the amount and quality of infrastructure. Factors like highways/interstates, commercial development, population density and high traffic areas. If an area has all of these factors going for it, multiple health systems compete for visibility.

These micro-hospitals are seen as a way to provide a more appropriate type of service for patients. The facilities are becoming more common in suburban and urban locations. They are sometimes seen as a backup or substitute for larger or community hospitals. Sometimes called neighborhood hospitals, some argue that these healthcare centers can provide lower-cost care for patients compared with traditional community hospitals.

The growth of smaller, more localized facilities is reinforced by larger population trends in Ohio as well as the nation as a whole. The population of the U.S. is growing older, which means more health systems are opening smaller hospitals to serve aging patients closer to their place of residence. This approach to the delivery of healthcare creates services that are more focused on the unique needs of an aging population.