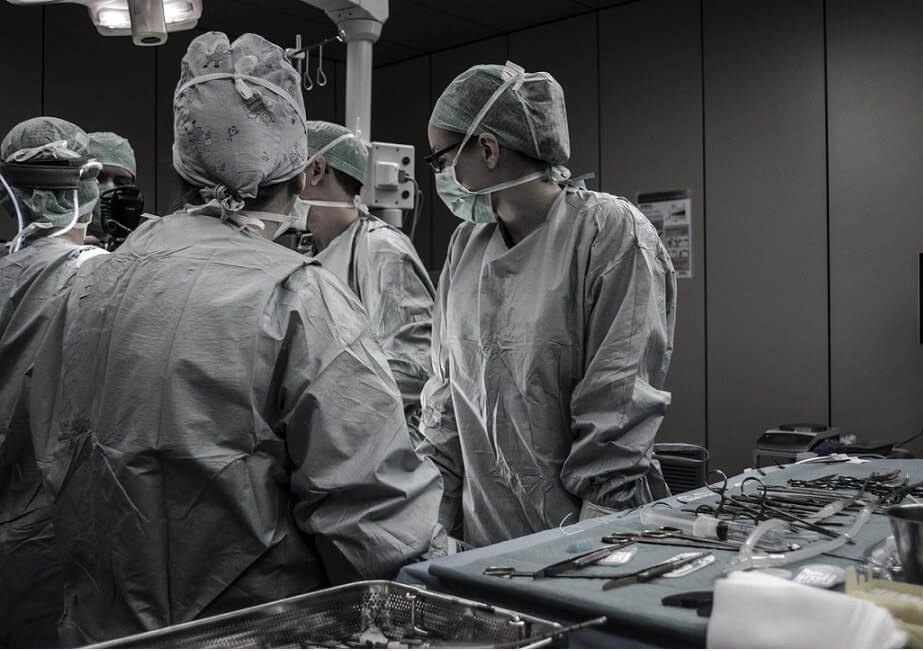 A few years ago, one of the predictions that many healthcare industry observers said would occur was the increasing use of bundled payments by major insurance providers. Language from the Health and Human Services (HHS) appears to indicate that mandatory bundled payments are coming in the near future.

The stipulations for bundled payments are part of the Affordable Care Act (ACA) and were mandated by the Centers for Medicare and Medicaid Services (CMS) for a number of medical conditions. CMS released a rule in late 2016 that finalized a mandatory bundled payment program for heart attacks and bypass surgeries. This ruling also expanding the existing Comprehensive Care for Joint Replacement (CJR) model. However, this payment model was canceled, or at least suspended, in 2017 by the HHS.

Starting in the 1990s there was experimentation with bundled payment programs for cardiology & cardiac care. The patients in these programs were highly selected, but the end results suggested that some type of bundled payment structure would decrease medical expenses.

As of 2016, Medicare spending accounted for 15 percent of the U.S. federal budget. Researchers argue that much of this increase in healthcare spending is attributed to the traditional fee-for-service reimbursement system. Critics argue that this system of healthcare delivery and payment creates an approach that is fragmented and inefficient for hospitals, physicians and post-acute care facilities.

In the above study on bundled payment models, most of the savings for hospitals arose from implants and supplies. For post-acute care facilities, expenses were reduced due to the decreased usage of institutional care. This means that the vast majority of savings occurred to do controls on medical supply prices and the usage of post-acute care services.

In fact, the costs for joint implant devices fell 29 percent, while expenditures for post-surgical stays in rehabilitation facilities and skilled-nursing facilities dropped by 49% and 33%. Proponents of bundled payment models argue that these savings occurred due to collaboration between hospitals and physicians in order to negotiate lower prices.

The CMS is aware of this research and is seeking to limit waste and overtreatment in the healthcare system. Due to these facts, the HHS has issued a plan for a new mandatory bundled payment system.

As of November 2018, HHS Secretary Alex Azar stated that the CMS is now re-introducing a mandatory bundled payment model. A major goal of the new bundled payment program is to focus on value-based healthcare. The HHS secretary mentioned that currently there are voluntary models, but mandatory bundled payments are in the works. Azar stated that these bundles can successfully save money and improve quality.” He also added that the HHS plans “to revisit some of the episodic cardiac models that we pulled back, and are actively exploring new and improved episode-based models in other areas.”

Critics are concerned about the implementation of a mandatory participation requirement. Bundled payment models are a departure from the status quo. There is a fear among some healthcare professionals that these mandated payment models will disadvantage certain types of medical practices and clinics.

One healthcare industry group, the American Society for Radiation Oncology (ASTRO), already has voiced concerns about a mandatory payment model. This new value-based care payment structure could stabilize payments, drive adherence to nationally-recognized clinical guidelines and improve patient care. However, larger players in the healthcare marketplace could display monopoly-like power and demand lower prices on medical supplies and services. Smaller facilities and clinics may not be able to compete with larger health systems and healthcare corporations.

As a company that provides revenue cycle management for a number of different medical specialties, we are monitoring the CMS for additionals updates on this topic. For questions about insurance reimbursements or medical billing in general, please contact the staff at ABCS RCM.