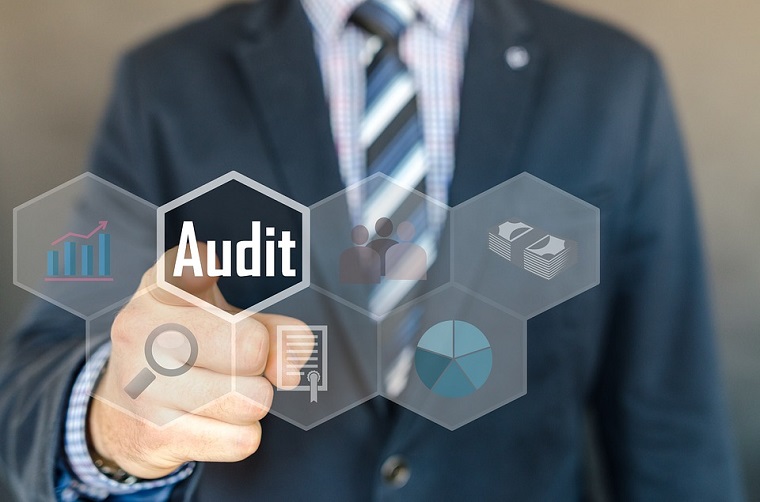 What are Medicare Advantage Plans?

These are a type of Medicare health plan which is offered by a private insurance company. These companies have contracted with the Centers for Medicare & Medicaid Services (CMS) in order to provide access to Medicare coverage. Medicare Advantage Plans provide all of your Part A and Part B benefits.

Medicare Advantage plans have specific service coverage areas, with most plans having a regional footprint. Within this region, there are networks of participating providers.

Medicare Advantage plans may require a primary care physician’s referral or prior authorization. A major goal of these plans is to prevent the overuse and misuse of medical services. A prior authorization may be required for hospital stays, home health care, medical equipment or specific complicated procedures.

These plans often require a referral from the individual’s primary care physician in order to see a specialist. Otherwise, the medical services may not be covered by the insurance plan.

The Expansion of Medicare Advantage Plans:

Currently, just over 22 million seniors have coverage under Medicare Advantage Plans. This is more than 1 in 3 people who are on Medicare.

These numbers will only increase as many private insurance companies are planning on expanding their plans. For example, the insurance company Cigna is known for providing coverage for individual health maintenance organization (HMO) plans in 260 counties spread across 16 states. Executives at Cigna will introduce individual PPO Medicare Advantage plans in 43 counties for 2020.

However, Cigna plans to enter 37 new counties with such HMO offerings for what executives said will be a 14% increase in the company’s Medicare Advantage footprint, pending regulatory approvals. Yet, when compared to industry rivals like UnitedHealth, Aetna and Humana; Cigna’s Medicare Advantage coverage is still many times smaller when compared to these insurance giants.

Healthcare insurance industry observers have noted that Medicare is sometimes overcharged by some of these Medicare Advantage Plans. According to Kaiser Health News, private health insurers have overcharged the federal government’s Medicare program by almost 30 billion dollars over in a three-year time span.

Due to this fact, Medicare (CMS) officials are planning to recoup part of this money. Federal officials have stated that they believe some Medicare Advantage plans overcharge the federal government by exaggerating how sick their patients are. Or, by charging Medicare for treating serious medical conditions in patients, even though there is no evidence that the patients are suffering from the specific medical condition in question.

Previous Medicare Advantage audits by the government have recouped a total of almost 14 million dollars. For 2019, CMS is conducting audits for 2014 and 2015, 30 per year, targeting about 5 percent of the 600 plans annually. Though CMS has disclosed the names of the Medicare Advantage plans that are under investigation, they have not yet informed the companies how much each plan owes.

CMS has stated that the public has a vested interested in protecting taxpayer’s dollars and placing patients over paperwork. the Medicare FFS Recovery Audit Program still continues to significantly reduce improper payments. In 2018, the program identified approximately 89 million dollars in overpayments and recovered 73 million dollars. Since its inception in 2009, the program has played a major role in reducing improper payments, recouping more than 10 billion dollars for the Medicare program.

CMS is proposing a new series of enhanced audits designed to clawback or takeback 1 billion dollars in Medicare Advantage overpayments by 2020. However, this is only a tenth of what is estimated that the various Medicare Advantage plans overcharge the government.

Some of the insurance companies that provide Medicare Advantage plans are not happy with Medicare’s enhanced audits. Cigna stated in their financial filing that these CMS audits, if adopted in their current form, could have a detrimental impact on these plan’s ability “to deliver high quality care.”