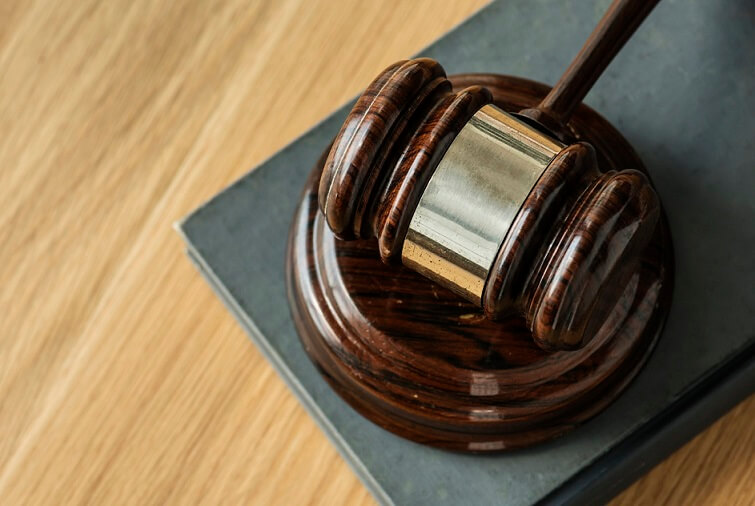 In 2008, the  PaulWellstone and Pete Domenici Mental Health Parity and Addiction Equity Act  passed.  The CMS now commonly refers the act as MHPAEA, while other groups will simply refer to the law as the mental health parity law or federal parity law.

The goal of this federal law was to prevent group health plans and health insurance issuers that provide mental health or substance use disorder(MH/SUD) benefits from imposing less favorable benefit limitations on those benefits than on medical/surgical benefits. This law built upon the earlier Mental Health Parity Act of 1996 (MHPA). This act stated that large group health plans could not impose annual or lifetime dollar limits on mental health benefits that are less favorable than any such limits imposed on medical/surgical benefits.

The passing of MHPAEA in 2008 was meant to prohibit differences in treatment limits, , and in- and out-of-network coverage. Unlike the earlier MHPA from 1996, this act also provided treatment coverage for substance use disorders. The MHPAEA does not preempt state parity laws that provide more stringent consumer protections. Also, the 2008 act does not require plans to offer benefits for mental health/substance use disorders or require specific conditions to be covered.

The federal parity law requires insurance companies to treat mental and behavioral health and substance use disorder coverage equal to (or better than) medical/surgical coverage. This means that insurance providers must treat financial requirements equally. For example, an insurance company should not charge a $40 copay for office visits to a mental health professional such as a psychologist if it only charges a $20 copay for most medical/surgical office visits.

The parity law also covers non-financial treatment limits. Previously, limits on the number of mental health visits allowed in a year were common. The law has essentially eliminated such annual limits. However, it does not prohibit the insurance company from implementing limits related to “medical necessity.”

Affordable Care Act ensured that behavioral health services were considered essential health benefits and extended protections of the parity act. However, many people still aware that this law exists. In fact, a 2014 survey by the American Psychological Association (APA) found that more than 90 percent of Americans were unfamiliar with the mental health parity law.

In addition to families, the insurance company was of imposing arbitrary reimbursement penalties for psychotherapy provided by psychologists and counselors rather than doctors. The class-action lawsuit was filed against United Healthcare and their corporate partner UnitedBehavioral Health. Mental health professionals are alleging that UHC violated several laws that resulted in lower pay for mental health treatments.

This class action lawsuit were made possible by earlier court cases from an earlier legal ruling in 2016. In these cases, different classes of individuals brought separate class actions against United Healthcare and its subsidiary UnitedBehavioral Health. Earlier in 2014, plaintiffs had sued United Healthcare over treatments that were denied coverage from 2011 to 2015 under their Employee Retirement Income Security Act-governed health plans.

Interestingly, the insurance plan beneficiaries were not asking the court to determine whether or not their claims should have been covered. Instead, they argued that United Behavioral Health’s guidelines for coverage are overly restrictive and violate federal and state law.

They acknowledge that an insurance plan can deny coverage and care based on medical necessity evaluations. However, the plaintiffs advocate that United Healthcare created the allegedly overly-restrictive coverage guidelines that violated the federal mental health parity law. Families and therapist argue that UHC’s mental health coverage did not equal the allotted coverage for physical (or non-mental health) problems.

Sometime soon, a federal judge will decide how much flexibility insurers have for the administering of self-insured health plans. Particularly if these plans contain limited coverage for the treatment of mental health and substance use disorders. The decision will have wide ramifications in terms of holding insurers to a standard and clarifying what specifically is covered by behavioral health insurance plans. United Healthcare alone, as a large insurance provider, has over 60 million plan members.

Here a few warning signs that insurance plan members should monitor. If there are problems, contact the plan provider immediately.

[1] A higher costs or fewer visits for mental health services than for other kinds of health care treatments/procedures offered in the plan.

[2] Having to call and get permission to get mental health care covered, but not for other types of healthcare treatments.

[3] Getting denied mental health services because they were not considered “medically necessary.” Yet, the insurance plan does not answer a request for the medical necessity criteria they use.

[4] Inability to find any in-network mental health providers that are taking new patients, but the plan does offer medical providers for other healthcare.

[5] The insurance plan will not cover residential mental health, substance use treatment or intensive outpatient care, but the plan does cover other health conditions.

Check back regularly for updates on this lawsuit. For additional questions or general information about mental health billing and credentialing – contact us.