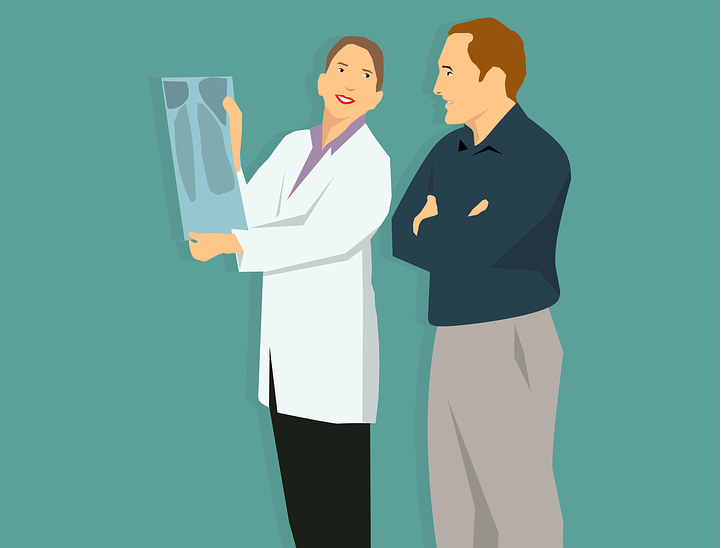 As conversations about gender equality and the MeToo Movement have encouraged U.S. society to reflect on past practices and societal norms, another statistical change has been gathering momentum. Current data shows that more women are entering and graduating from medical school.

This nationwide trend is also evident in central Ohio at schools like Ohio State University. This is good news on many levels, but this is particularly helpful due to the fact that current projections report that the United States will experience a doctor’s shortage during the next decade.

Data from the Association of American Medical Colleges shows that for entering students, females outnumbered males at U.S. medical schools in 2017. For the first time in the United States, overall enrollment trends suggest there may be more women in the medical field than men in the near future.

It should be noted that the entering class of OSU’s med school has been predominately female students for the past five years. Dr. Quinn Capers IV is an Interventional Cardiologist and Associate Dean for Admissions, OSU College of Medicine stated that changes at the school were not by chance.

The University has been involved in an intentional strategy for appealing to everyone since 2012. That year he says OSU administered a test to its Admissions Committee. “They unconsciously preferred images of men at work in professional settings and women at home in domestic settings,” said Dr. Capers. “We saw this as a problem. Especially since about half of the applicant pool were women- so at the very least you ought to have half of your students be women.” OSU has made changes and now the halls and classrooms of the medical school at more diverse.

Nationwide, this fact places Ohio State College of Medicine in the top 21st percentile of all medical schools for women enrollees. Only 30 out of a total of147 schools listed had higher percentages of women students in their medical classes than did OSU. Of the 197 students who graduated from Ohio State’s Medical School program in 2017, 104 of these graduates (53%) were women.

Yet, females were a sizable minority, representing 46% of students in 2017. The number of women enrolled is not a true majority, but this is a sizeable number. Whether women make up a majority, or close to a majority, of students attending and graduating from medical schools will likely continue in Ohio as well as across the nation.

Contact us for more information on this topic or general questions about medical billing. For news and updates on the U.S. healthcare industry, explore our recent articles on this topic.  ABCS RCM is located near Columbus OH and specializes in revenue cycle management for a wide variety of healthcare practitioners.