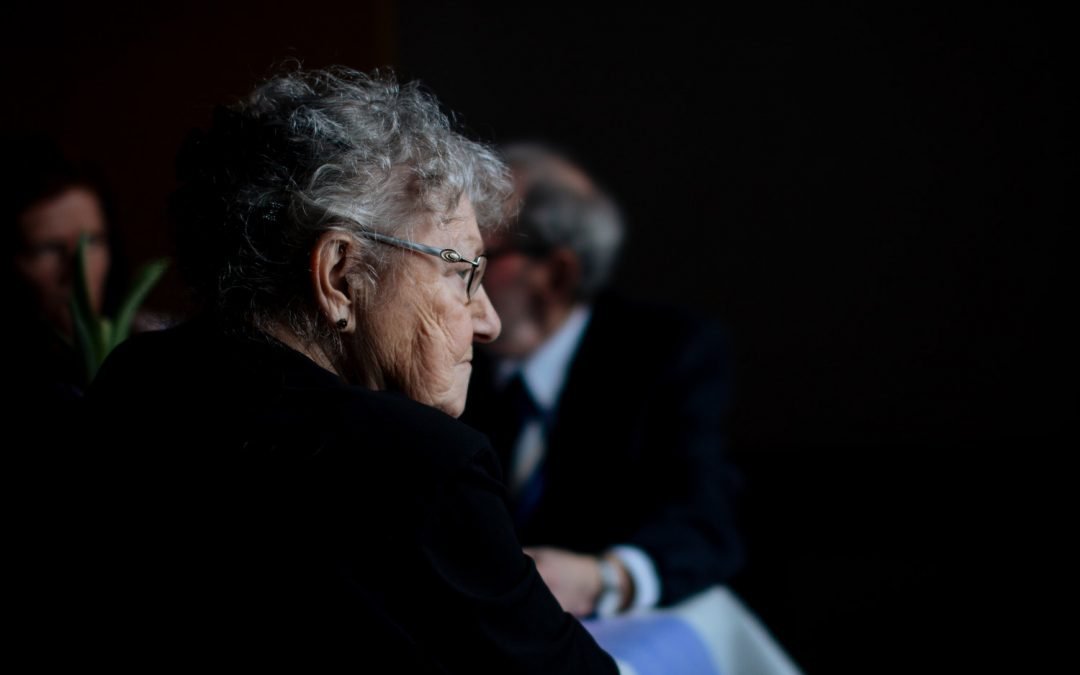 As a provider of home care and home healthcare medical billing services, we realize the challenges that assisted care and skilled nursing facilities face. One of these challenges is caring for patients suffering from Alzheimer’s disease.

The creeping advance of Alzheimer’s disease is a challenge to initially detect. Casual forgetfulness and occasion absent-mindedness are often ignored, or simply attributed to old age. Yet, as the symptoms of the disease progress to the point where a person’s quality of life is impacted, it is often too late. A later diagnosis of Alzheimer’s disease makes the disease more difficult to treat with only a few drugs available.

The disease creates irreversible damage to the brain which only becomes worse over time. Successful Alzheimer’s disease treatments are still challenging to find, with current medications only slowing the memory loss and cognitive decline. Some evidence suggests that certain diets or supplements like turmeric can help prevent the disease, but there still is no cure.

Alzheimer’s is a difficult ailment to treat with little new research and treatment options available to patients. In fact, companies like Pfizer has halted research on the disease due to the fact that so many clinical trials have failed to deliver a promising cure.

However, a new pilot study out of Ohio State University may offer a potential treatment. The study was performed by the OSU Wexner Medical Center and looked at a treatment option known as deep brain stimulation. This treatment focuses on continuously stimulating neurons in the frontal lobe of the brain with electrodes.

Over the course of two years, three patients who had these electrodes implanted maintained more of their mental faculties than a group of control patients, who started out at similar stages of the disease. One woman in the test group even started making meals for herself—an ability she had lost in 2013. This is a small sample size, but the treatment does hold promise.

In the past researchers have tried using deep brain stimulation to treat Alzheimer’s disease, but the results were not conclusive. However, in most of these previous studies, the treatment targeted regions of the brain associated with memory and spatial awareness. The recent Ohio State study chose a different part of the brain — the frontal lobe. This is the region of the brain that usually suffers the effects of Alzheimer’s disease much later in the disease’s progression.

The frontal lobe is the region that people use to make plans, create a to-do-list, perform task around the house, etc. These are the skills for everyday life. Without these abilities, a person has a hard time preparing meals or completing other day-to-day tasks. The deep stimulation appears to activate more of the brain’s neurons, which slows down the advance of the Alzheimer’s destructive effects.

The deep brain stimulation did not reverse the damage created by Alzheimer’s, but it did noticeably slow the progression of the disease. All of the patients in the small pilot study experienced worsening conditions as the study progressed. But the individuals who did not receive the treatment suffered more drastic declines in cognitive abilities. But in the end, the patients who received electrical stimulation to their brains were able to maintain their cognitive and daily functioning abilities longer than those who did not receive the treatment.

Due to this fact, individuals who participated in the trial chose to keep receiving the treatment even after the trial had ended. This was due to the fact that they were experiencing positive results.

Naturally, more research needs to be done in order to examine whether deep brain stimulation treatments can help people suffering from Alzheimer’s disease retain longer decision making, problem-solving, organizing and focusing skills. For details about this research is available in the January 30, 2018 issue of the Journal of Alzheimer’s Disease.