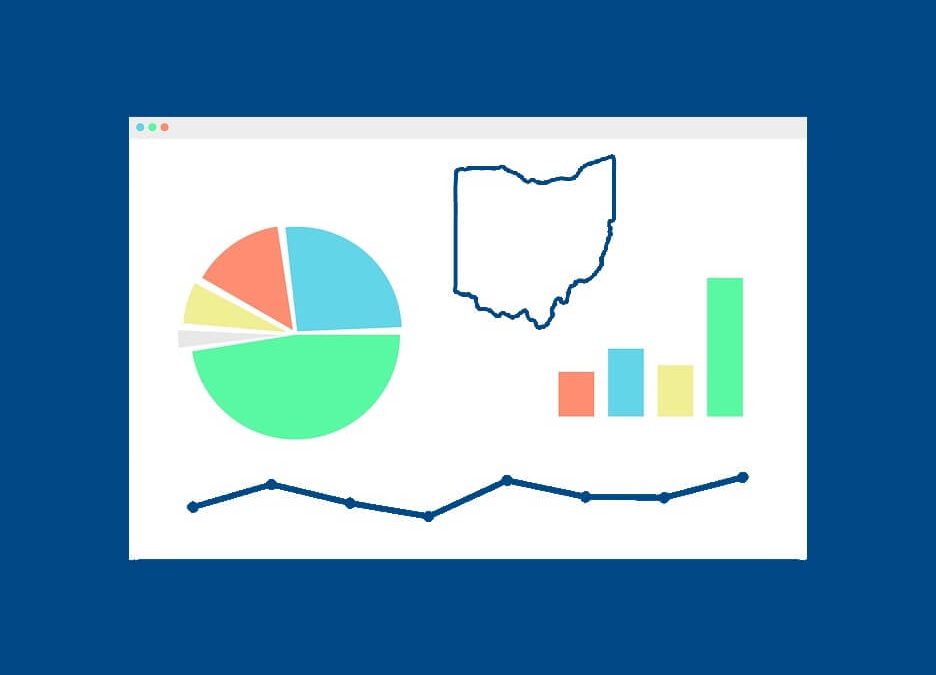 Some people may initially think that the highest rates of opioid use occur in Ohio’s largest cities. However, that is not necessarily true.

Contrary to what some people might assume, the counties that contain the cities of Columbus (Franklin), Cincinnati (Hamilton) and Cleveland (Cuyahoga) were not the outliers. Instead, the use and rates of opioid consumption is more complex.

The Ohio Department of Mental Health and Addiction Services (OhioMHAS) has a significant amount of data on this topic. When one looks at opioid usage factors like doses per patient, doses per capita or number of primary diagnoses of opiate use disorder; a more nuanced pattern emerges.

It should be noted that this information is generated from Community Behavioral Health claims data from the OhioMHAS website. Community Behavioral Health Centers or CBHCs are considered MITS types 84 and 95 certifications by the state of Ohio. The collected data does not include patients who received and paid for medical services through private insurance or self-pay.

For example, let’s say an Ohio county had data displaying a prescription opioid dosage amount of 100 per patient. This would mean that for each person living in that given county who had an opioid medication prescribed to her or him, 100 doses of opioid-based medications were prescribed in the county during that specific year.

The data includes opioid oral solids and transdermal patches, with a single dose defined as one pill or patch. The compiled research is based on the county where a patient legally resides, and not where the prescription was physically filled.

It should be noted that these final numbers are likely underestimating the actual opioid prescription rates per capita. This is due to the fact, as already previously mentioned, private pay and self-pay treatment options are excluded. In addition, drugs that were dispensed at physician offices and the Veteran’s Administration (VA) are not included in calculations from OhioMHAS.

In 2021, the state-wide average for opioid doses dispensed per Ohio patient was 213.2. The Ohio counties with the highest rates of prescribed opioid doses per patient were all located in the southern portion of the state. They are as follows:

On the other side of the scale, the Ohio counties with the lowest rates of prescribed opioid doses per patient were in the central and northwestern portions of the state. These counties were:

In this case, data indicates that the state-wide average for opioid doses dispensed per capita for Ohio was 27.2 in 2021. The counties with the highest rates of dispensed doses per capita were located in the central/southeastern and southern portions of the state. These counties were:

Inversely, the counties with the lowest rates of dispensed opioid doses per capita were in the Central/Northeast regions and eastern portion of the state. These counties include:

The data excludes treatment services that were paid for through private insurance and self-pay, so it is challenging to draw conclusions. However, tracking this kind of data is helpful in order to better understand developing trendlines and patterns.

Especially, due to the fact that opioid-related overdoses have increased in recent years. The hope is that the rates of addiction can be lowered or perhaps one day eliminated.

ABCS RCM delivers a complete suite of revenue cycle management tools for healthcare professionals. One of their specialties is dedicated billing services for CBHCs, addiction treatment centers as well as general psychiatry practices. This includes insurance enrollment and credentialing monitoring services. They are a 100-percent Ohio-based company, with experienced, friendly and dedicated account executives.