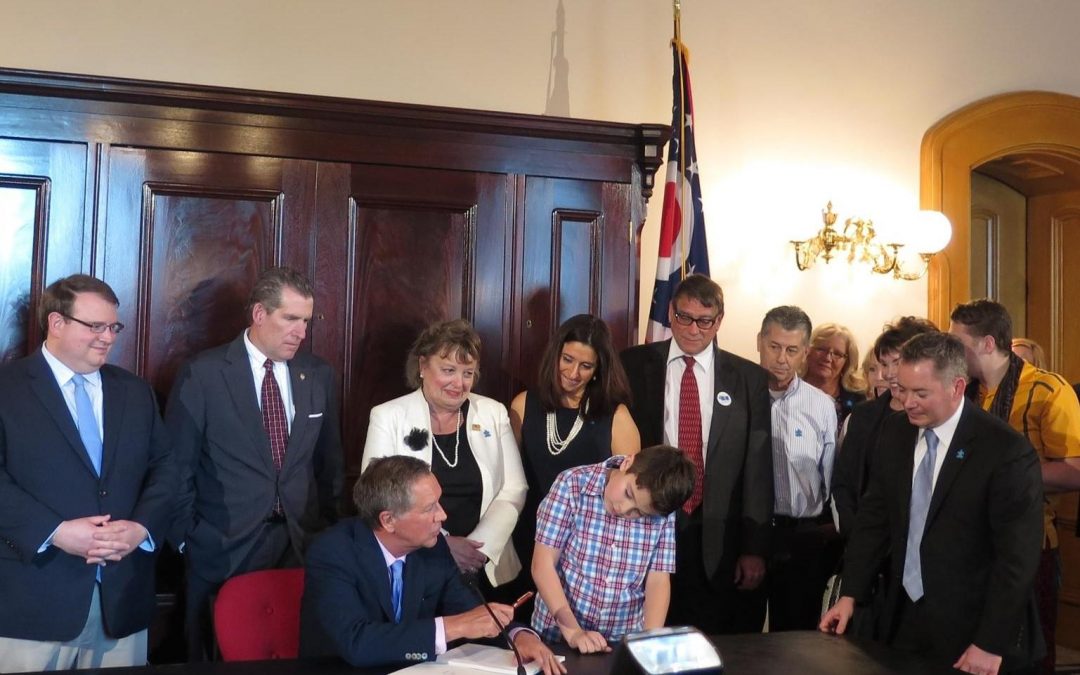 As a provider of medical billing services for behavioral health professionals, we have been following the legal developments surrounding the expansion of insurance coverage for autism disorders. Ohio followed in the footsteps of 47 other states by mandating that private health insurers must provide coverage for the diagnosis and treatment of autism disorders. The neighboring state of Michigan enacted a similar law in 2014. Ohio’s law was originally signed in January of 2017, but officially went in to effect this week.

The mandated autism coverage provision is part of Ohio House Bill 463, with the bill requiring the majority of private health insurance policies to include coverage for the full range of autism spectrum disorders. Governor Kasich had already signed a similar executive order for public employees back in 2012. In this case, through the use of Medicaid and similar policies, coverage for the treatment of autism was part of Ohio’s Essential Health Benefits (EHB) benchmark plan.

Ohio House Bill 463 requires that a level of minimum insurance coverage for a certain number of treatment sessions. These can include sessions for language or occupational therapy, therapeutic intervention, and mental or behavioral health outpatient services for children under the age of 14. Furthermore, deductibles and coinsurance costs cannot be out of line with the other medical and surgical benefits provided by the policy.

As of March 27, 2014, The Centers for Disease Control and Prevention (CDC) released new data on the prevalence of autism. This surveillance study identified 1 in 68 children (1 in 42 boys and 1 in 189 girls) as having autism spectrum disorder (ASD) in the United States. Currently, there is no cure for autism, but it is a treatable condition. Most health professionals agree that early intervention treatment programs are important. Treatment options may include behavioral and educational interventions, complementary and alternative medicine, dietary changes or medications to manage or relieve the symptoms of autism.

Contact us if you have additional questions about this topic?  ABCS RCM provides medical billing services and other healthcare solutions for a wide variety of health professionals.