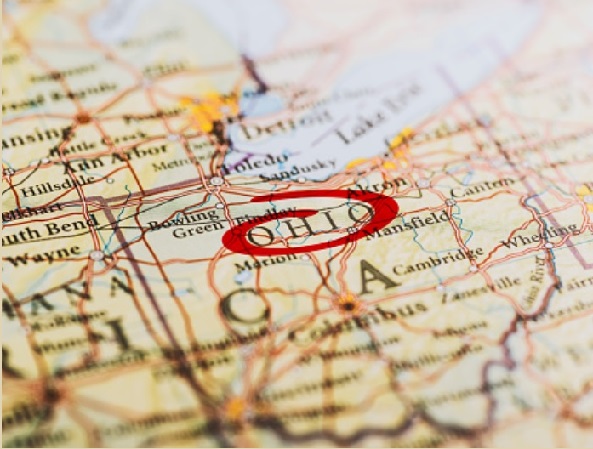 Recently, the Ohio Medicaid system has made news headlines. They suffered a major data breach and they are experiencing a re-biding for the state’s Medicaid managed care contracts.

Due to this fact, we regularly report on issues and changes occurring in the Ohio Medicaid system.

In May of 2021, Ohio officials stated that the Ohio Medicaid system had experienced a data breach which exposed roughly 334,000 healthcare provider’s data. Specifically, the system’s data manager Maximus Corp had been targeted in the attack. As an international company, Maximus provides health data services for numerous governmental agencies.

The company discovered that healthcare provider’s personal information that had been provided to Ohio Department of Medicaid (ODM) or to a Managed Care Plan had been hacked. The information accessed, which may have been a target of data theft, is used for insurance credentialing and tax identification purposes.

Officials reported that the information of individuals who receive Medicaid services were not part of the data breach. Though this was a large breach, it is not the largest. To date one of the largest healthcare-related data breaches was an attack on Universal Health Services which cost the organization roughly 67 million dollars.

The transition to employees working from home due to the pandemic has likely created additional internet security liabilities for companies and organizations. Even though these attacks are difficult to prevent, there are some basic practices that organizations can put into place in order to tighten up their network security.

There is no 100 percent guaranteed for internet and network safety, but it is possible to greatly reduce the threat risk.

Yet, the companies that were not awarded a Medicaid manage care contract with the state have filed complaints. The companies that lost have stated that the process was not fair and transparent. Likely in response to these complaints, the Ohio Senate added new language to the state budget bill that requires a new procurement process and that manage care organizations (MCOs) must be based in the state of Ohio.

The new budget language requires that allotted contracts to Medicaid managed care organizations must include companies, and parent companies, based in the state of Ohio. Currently, about 3 million Ohioans receive services and supports from Ohio Medicaid.

The only current Medicaid managed care contractor to lose access to future Ohio Medicaid contracts was Paramount Advantage which is owned by Toledo-based ProMedica.

ProMedica was unhappy with Ohio Medicaid’s selection process for future managed care contracts and called the bidding process “systemically flawed and unfair.” However, the Ohio Office of Budget and Management defended the final selections and stated that there had been “extensive outreach” and that the process was transparent.

It looks like the General Assembly and Ohio Department of Medicaid will now have to restart the whole contract selection process.

As a company with a long history in Ohio, ABCS has a proven track record of results. We provide services and tools that optimize a medical practice or waiver provider agency’s billing processes. As an Ohio-based company, we are familiar with the unique needs and challenges facing waiver provider agencies.