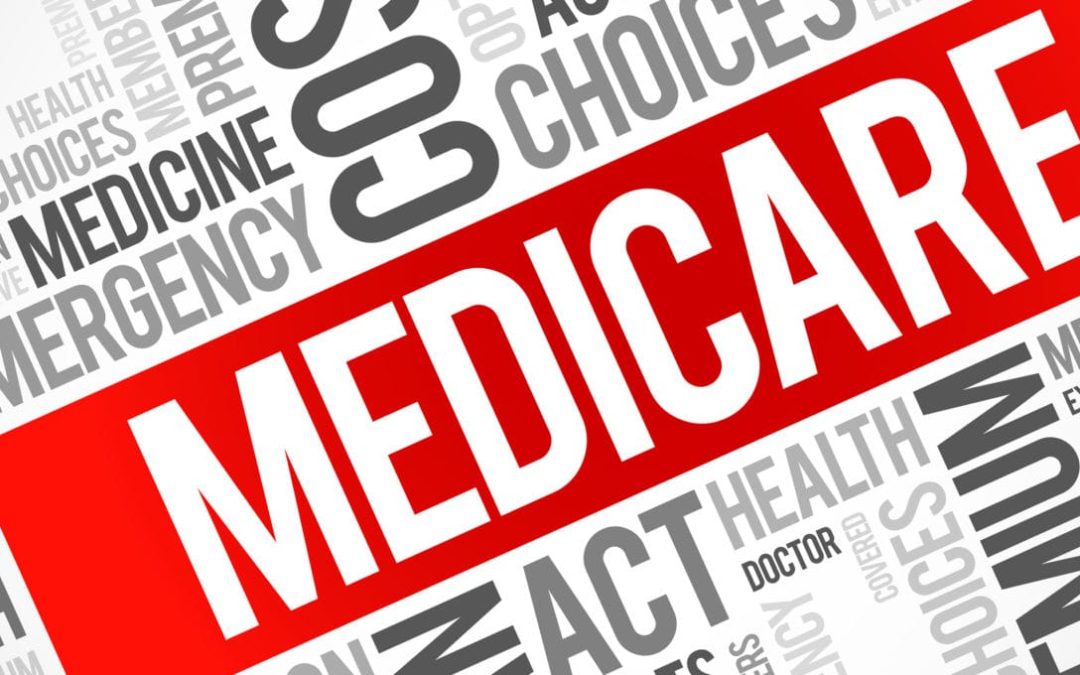 As the debate surrounding healthcare expenses and insurance coverage swirls around in the media, there are a few healthcare focused insurance lawsuits that we are monitoring at ABCS RCM. One of these lawsuits is the continuing suit against United Healthcare (UHC) which was discussed in an earlier news article. Recently, additional information about another suit against the nation’s largest private Medicare Advantage insurance plan was disclosed.

The suit claims that United Healthcare Services actively hid hundreds of complaints about fraud and misconduct from the federal government. The lawsuit states that this concealment was part of a larger scheme to collect bonus payments by maintaining a separate record of consumer complaints. This was done in order to hide complaints about their administrating of the Medicare Advantage accounts so that UHC could receive additional bonus payments from Medicare. UHC sales agents in Wisconsin actually filed the suit and stated that the insurance company was “intentionally ineffective” in dealing with consumer complaints. Due to this, according to the suit, the Centers for Medicare & Medicaid Services (CMS) never learned about numerous customer complaints about the UHC’s administering of Medicare to consumers. United Healthcare denies any wrongdoing and states that the allegations are false.

Newly released documents claim that UHC was aware that their sales agents had forged signatures on clients enrollment forms. The accusers claim that the insurance company’s agents have documented numerous cases of misconduct, including one case where a sales agent had promised iPads to clients who signed up and stayed with UHC’s health insurance for at least six months. This sales agent was later fired by the company, but UHC concluded that the kickback accusations were inconclusive so the incident was not reported to the Centers for Medicare & Medicaid Services. The suit contends that UHC did not properly report this incident because it would have negatively impacted Medicaid payments to the company.

Former sales agents accuse United Healthcare of hiding misconduct complaints from federal officials in order to avoid penalties on the government quality of service scales for insurance companies. These rankings are used both as a marketing tool by companies to entice new members to sign up, as well as a way for the federal government to pay bonuses to companies that deliver high-quality Medicare plans. For example, UHC received $564 million in bonus payments from the federal government in 2015. By 2016, the bonus payments had climbed to $1.4 billion.

Complaints also brought “much fewer and less serious corrective or disciplinary actions,” according to the lawsuit. According to the suit, United Healthcare took steps to encourage any members with complaints to report them directly to the company rather than to complain to CMS. In Wisconsin, most of the serious customer complaints were routinely determined and falsely documented as either “inconclusive” or “unsubstantiated” by the company. Specifically, about 84 percent of client complaints alleging major infractions, such as forging signatures on enrollment forms, were determined to be inconclusive or unsubstantiated. As a result of these underreporting of infractions, according to the suit, CMS officials never learned of these customer complaints.

The releasing of the details about the Wisconsin-based lawsuit coincides with the national trend of former insurance employees bringing insider information to the government’s attention. UHC and other Medicare Advantage providers are facing numerous cases brought by whistleblowers under the Federal False Claims Act.

For more information about this lawsuit, or questions about Medicare updates, medical billing or insurance claims; please contact us HERE.