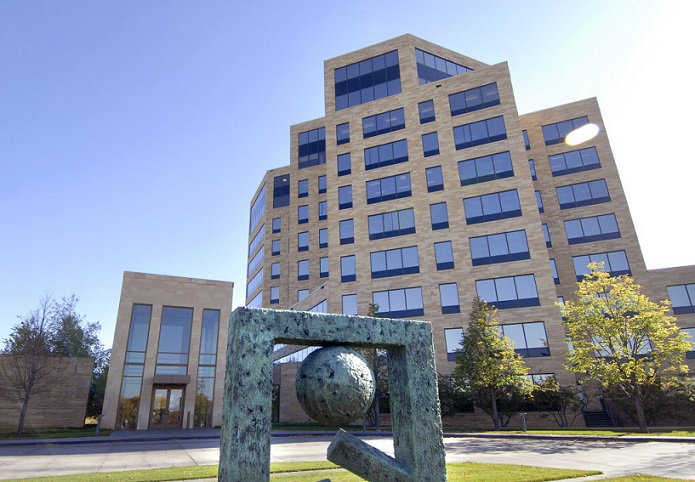 A major lawsuit is currently moving through the U.S. court system. We here at ABCS RCM are watching the outcome of this case, since it could have a substantial impact on how Medicare reimbursements are processed. In this case, the federal government is alleging that UnitedHealth Group (UHC) wrongly received from Medicare at least $1 billion in “risk adjustment” payments based on inaccurate data submissions.

Specifically, the Medicare questioned the UHC’s “one-sided” chart reviews that focused on maximizing taxpayer dollars to the nation’s largest health insurer, but didn’t correct errors that allegedly inflated the company’s revenue, according to the lawsuit filed in the U.S. District Court for the Central District of California. Risk adjustment payments are made to private insurers that operate “Medicare Advantage” plans, which are an increasingly popular way for beneficiaries to obtain their government health insurance benefits. United Healthcare is the nation’s largest provider of Medicare Advantage plans.

Tuesday marked the second time in a few weeks that the Justice Department filed a complaint against UnitedHealth over allegations of “inflated” risk adjustment payments. United Healthcare has stated that they are confident that their company complied with the government’s Medicare Advantage program rules, and that they have been transparent with the Centers for Medicare and Medicaid Services.

The federal government’s civil fraud action is based on two separate whistleblower cases brought by former UnitedHealth Group employees. Earlier this year, the federal government disclosed it had ongoing investigations about risk adjustment practices at four other carriers including Aetna and a division of Cigna. Rules for how payments should be risk adjusted for patient illnesses have been controversial in the past, with UHC suing the federal government in January 2016 over a change in guidance on how to assess the health status of enrollees.

In Medicare Advantage plans, the government pays health insurers a per-member-per-month payment for enrollees. The government says the fees can be increased when health plans submit information about an enrollee’s health that justifies a higher “risk score” for the patient. The adjustments are meant to make sure Medicare Advantage plans are paid more for enrollees expected to incur higher health care costs. In order to make sure Medicare does not make erroneous payments to health plans, the government states that information about diagnoses must be supported by the patient’s medical records. Based on this principle, the federal lawsuit focuses on UnitedHealth’s practice of reviewing medical charts, calling this a “one-sided revenue-generating program.”

The UNC collected “millions of medical records” and employed chart reviewers “in order to mine for diagnoses that the providers themselves did not report to United for their patients,” the lawsuit states. “United used the results of the chart reviews to only increase government payments … while in bad faith systematically ignoring other information from the chart reviews which would have led to decreased payments.” The claims asserted against United Health are allegations only, the federal government said in a statement, adding that there has been no determination of liability.

The lawsuit discussed in this article reflects a deeper transition that is occurring in the healthcare industry. In order to lower cost while maintaining quality, increasingly the medical industry is adopting private sector traits. Over the last few decades, this blending of public money with private sector money is increasingly common. This movement to lower cost and bring more value to healthcare will only create more disruptions and accusations of fraud to the industry participates. At Advanced Billing & Consulting Services, we will continue to monitor and report on this ongoing transformation of the healthcare industry and the marketplace that connects to it.